How picking a theme can help you with your 365 project 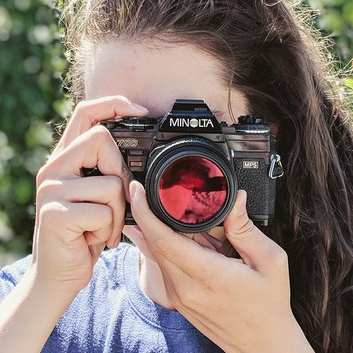 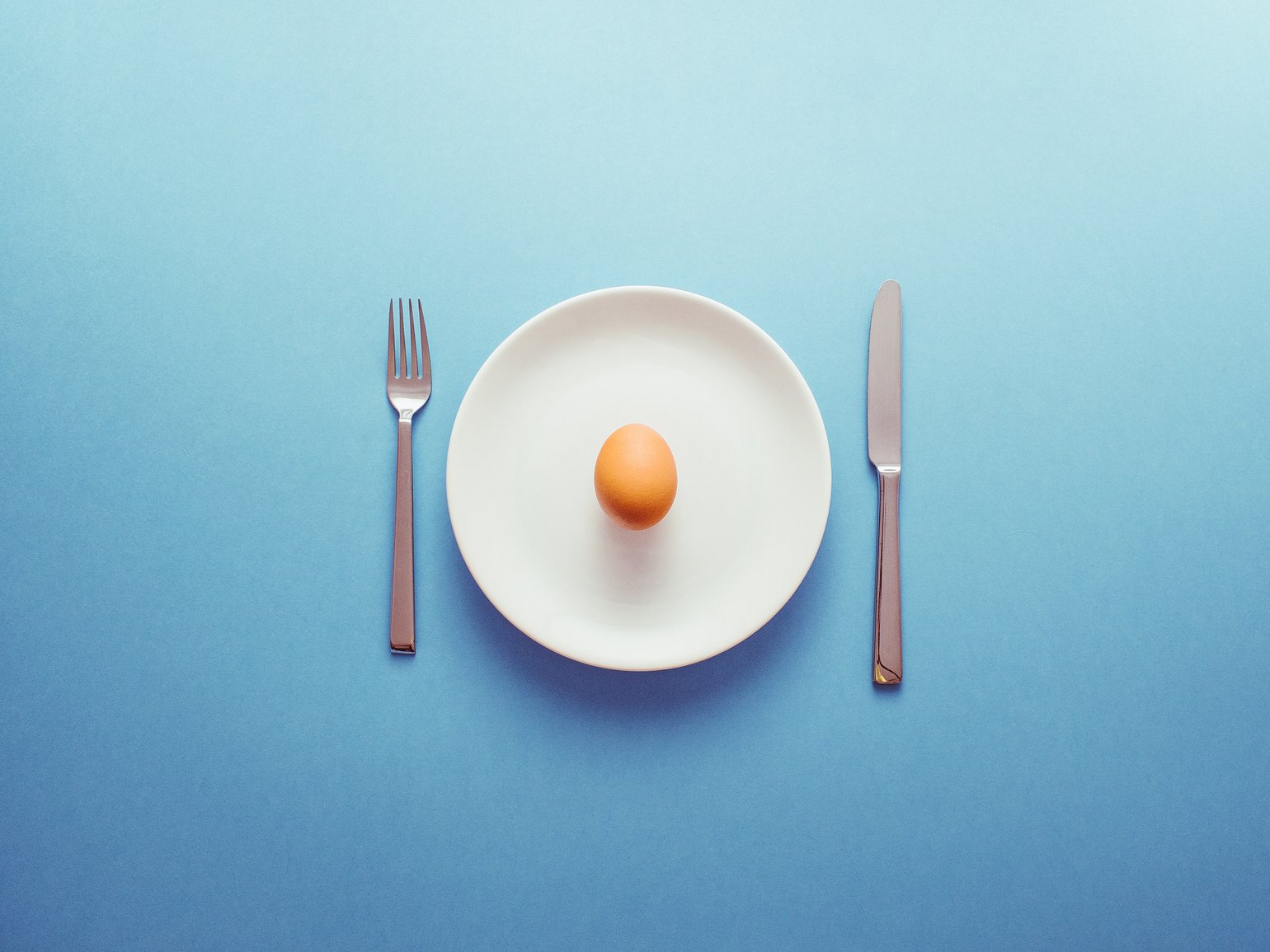 I started my tookapic challenge on January 1st 2015. I now have more than 410 photos and more than 340 consecutive days here.

I first started the year with a specific project in mind. That idea was called Project Rainbow. Every day of the week had a different colour.

The end result was wanting to create a rainbow at the end of the year. Sadly, photographer's block got to me and I quickly ran out of ideas. Different colours became harder to find and I usually felt pressured in to continuing.

My photography was quickly declining and instead of growing, my photos turned into potatoes. I felt ashamed of my progress and I didn't want to continue the project. I lost interest and instead of moving forward by dropping the theme, I gave up. However, I still wanted to continue my daily pictures, just not on tookapic. I gave up; that was my first obstacle.

Not the end yet

In March I restarted my project on tookapic and I vowed to have a different outlook on the project. I found a happy medium between themes and daily picture taken. I started to find the success in themes and growth. By doing smaller themes, I was able to find continued happiness in daily pictures.

I told myself that once I got bored or ran out of ideas, that I would stop and move forward. Since the initial theme that sparked my tookapic challenge, I have done quite a few consecutive themes.

I was walking along the bridge near my work, when I spotted the broken cassette on the rail road tracks. Right then and there I decided to take the cassette with me, and photograph it in different locations. My favorite photograph from that series is "Senpai Notice Me" because I found the graffiti cheeky. I guess you could say the cassette wanted it to be noticed by me.

I was searching on YouTube during the summer and came across a rock stacking video. I decided for the next two weeks I would visit the beach and practice some rocks stacking. This theme was more about enjoying the summer months and practicing a new skill.

I was walking in the grocery store and decided to buy a cute pumpkin. At first I just took the pumpkin around and took pictures in different locations, but then I started to get creative. I decided my pumpkin was evil and wanted to take over the world.

I think that series did really well. It took Halloween and playfulness to another level. Afterwards, I decided to kill the pumpkin and grow its seeds. That became my next project.

What's important is that I'm happy with my progress. There are still a lot of potato photographs – or so called streak pics, but I'm progressing. It pushes me to be creative. The daily struggle can be hard, but the habit is now in place and I reserve some time for picture taking as I do for morning/night routines, school, work and exercise.

I am not the only one that has run a themed project. There are quite a few people here on tookapic doing photo series.

Started as a streak pic taken due to lack of any other ideas and quickly turned into a minimal series of creative photos.

Michał Kulesza recently started a cute series. He replaces everyday objects with Lego bricks. And the results are simply awesome.

Actually run by Pawel Kadysz as well. This series was covered by most major media all over the world and did a lot of good for both Pawel and Tookapic.

Some tookapic folks have worked with a particular theme for longer than others, and some choose to take a daily photo of whatever catches their eye that day, or a technique that they want to practice, but I don't think any particular method should be given more merit than another. It's a hard job no matter how you approach it.

In the end, I'd suggest everyone step out of their comfort zone and pursue at least one theme project during their year long tookapic project – whether it's a three day series or a year long series. Once you have already developed the habit of taking a photo every day, you can push yourself and your photography even further by comitting to a certain theme that forces you to think creatively.

Try it for at least a week

Tookapic also has weekly theme challenges and it's a great place to start if you do not have an idea. Pick one there, and go with it – see where it brings you in your photography.

Start your own 365 project

Join more than 10,000 people already publishing their daily photos on Tookapic. Boost your creativity and improve your photography today.
Sign up
© 2020 by Tookapic. All rights reserved. Made with love in Bialystok, Poland.